Chris Bassett is an American chef but mostly recognized as The Real Housewives of Potomac star Candiace Dillard's husband. He has been in the food, beverage, and hospitality industry for more than two decades and is now focused on his catering service.

While Bassett is now working on his own career, he is still recognized as Candiace's partner. Since appearing in the RHOP, fans have been eager to know more about the chef.

So today, let's go through Chris Bassett's biography and learn more about him.

Chris Bassett was born in Cheverly, Maryland, and brought up in Alexandria, Virginia. Well, the talented Chris is also yet to reveal his birthday. Nevertheless, he grew up with two younger brothers in a working-class family. Bassett's parents were separated when he was very young, and his father and stepmother raised him. 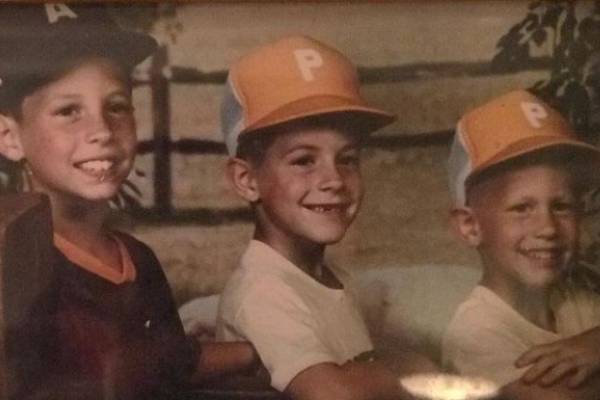 Chris Bassett was raised by his father and stepmother alongside his younger brothers. Image Source: Chris's Instagram.

Growing up, Chris Bassett's father used to experiment with new and exciting recipes, which helped foster a love for food in him. He credits his father for introducing different cuisines and culinary creativity into his world. However, after graduating from high school, his father gave him an ultimatum to either get a job and pay rent or join the military. Unhappy with the choices, Chris went to stay with his mother in Florida.

While in Florida, Candiace Dillard's husband Chris started working in the culinary and hospitality industry and also joined the Le Cordon Bleu College of Culinary Arts. Bassett graduated with top honors and is now using his degree to further his career in the industry.

Chris Bassett Net Worth And Career

Chris Bassett's job in the hospitality industry was at the South Seas Resort in Captiva Island, Florida. He continued his journey in the business and moved to the DMV (Washington DC, Maryland, and Virginia) area to further his career. He worked at different restaurants and steadily worked his way through the ranks.

After much hard work, the celebrity chef became the part-owner of the barbecue restaurant Myron Mixon's Pitmaster BBQ in Alexandria, Virginia. He previously worked as a curator of beverage programs, Food and Beverage Director, and General Manager at the establishment. As an integral part of this popular BBQ joint, Bassett's earnings must have been substantial throughout the years.

Then in 2017, Chris Bassett's then-fiancee, Candiace Dillard, joined The Real Housewives of Potomac, which changed both of their lives. While Chris continued to work in the hospitality industry, the continued growth of fame helped him engage in other opportunities.

Following through these new opportunities, in 2020, Bassett launched the catering company CbasswithDill Catering. Chris had been catering on and off for many years, but he launched this company to further his business in the industry. The CbasswithDill Catering mostly provides services in the DMV area but also travels to various other places if needed. And as the owner of this company, Chris Bassett's net worth has undoubtedly seen a considerable rise after its launch. 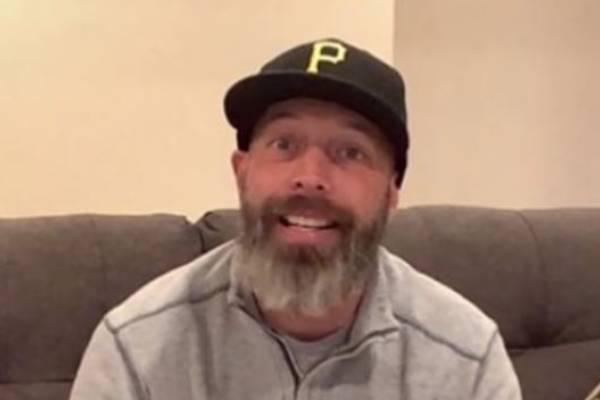 Furthermore, Candiace Dillard Bassett's husband, Chris, has also conducted cooking and mixology classes virtually and at various restaurants. He has partnered with Hungry for their Virtual Chef Xperience, where Bassett taught people the step-by-step process to make an amazing meal. His work with the company was well received by many.

Moreover, as his Instagram bio suggests, Chris can be booked as a personal or private chef by those interested, and income from this venture might be significant.

Also, he is set to publish his first cookbook, titled, Cooking With Spirit, which apparently has more than 120 food and drinks recipes.

While his previous ventures have already been successful and helped him pocket a big sum, Chris Bassett's net worth will definitely see a substantial increase after the release of his cookbook. On the other hand, his wife, Candiace Dillard Bassett, has an estimated net worth of $4.5 million.

Just like his professional career, the DC-based celebrity chef's personal life is also flourishing. As stated above, he is married to RHOP star Candiace Dillard Bassett, and the pair are enjoying their married life to the fullest. The loved-up couple first met when they were both working at a DC restaurant. Chris apparently was her boss, and the two became fast friends but were not together at that time.

It is unclear when Chris and Candiace started their relationship, but they got engaged in May 2017 and then joined the third season of RHOP as a newly engaged couple. They got married on August 11, 2018, and their wedding planning was documented on the show. This was a second marriage for the chef. 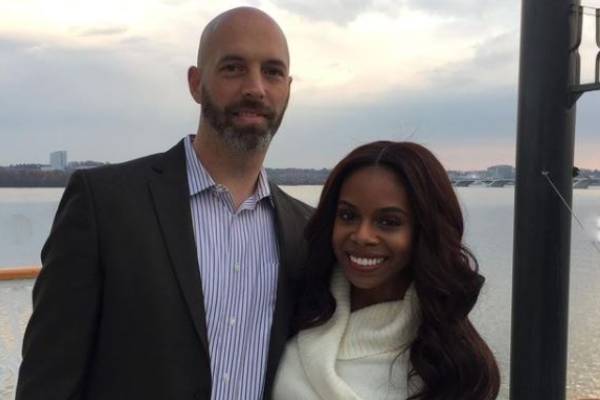 While planning their wedding, the Bassett pair were faced with many difficulties, including their cultural differences. Chris Bassett's wife, Candiace, also had a co-dependent relationship with her mother, which created a lot of drama in the couple's relationship.

However, they have now overcome those difficulties and are now enjoying their married life. The collective fortune of the husband-wife duo has helped them enjoy a lavish lifestyle. The pair bought a new house in November 2020 and then listed their previous home for sale with a price tag of $799K.

While Chris and his current wife, Candiace, do not have any children together, he has three kids from his previous relationships. The famous chef is very secretive about his young ones but has shared a few glimpses of them on his social media in recent days. He has shared pictures of his son and daughters without revealing their names and any information about them. 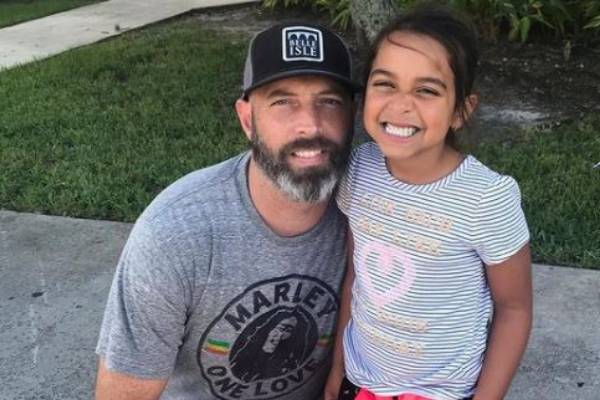 Chris Bassett's other child, a son, is older than the ones mentioned above. Apparently, he hasn't seen his eldest son for more than ten years due to his differences with his baby mama. However, the Bassett couple tried very hard to reunite the father-son, but it is unclear how much their relationship has developed now.

Let's hope Chris Bassett gets to mend his relationship with his eldest child and enjoy his life to the fullest. Also, who knows, we might even see a little Dillard-Bassett offspring running around in the coming days.