Charlie Rowe, born Charlie John Rowe, is an up-and-coming English actor and model. The actor kicked off his career at an early age, making a guest appearance in numerous TV series and movies, such as Robin Hood, Never Let Me Go, and Jackanory.

In 2019, Charlie's fame skyrocketed after his praise-worthy portrayal of real-life character Ray Williams; in the film 'Rocketman.' From a young age, the star has worked extremely hard to make a name for himself in the industry.

Today let us take a closer look at Charlie Rowe's career and life.

Chris Rowe and Sara Milne Rowe welcomed their son, Charlie Rowe, into the world on April 23, 1996. The actor was raised in a nurturing environment in Islington, London, alongside his sister Matilda Rowe.

Rowe pursued his primary education from St Michael's Primary School located at Highgate, England. He is also studying theatre at Haringey, London, and other courses such as literature, music, and photography.

The London native grew up in a family with strong links to the entertainment industry. Charlie Rowe's father was a well-known actor-cum-writer, and his mother is a drama teacher and an author. His late grandmother Andree Evans was also an actress. In addition, he also has other family members that work in the acting industry. 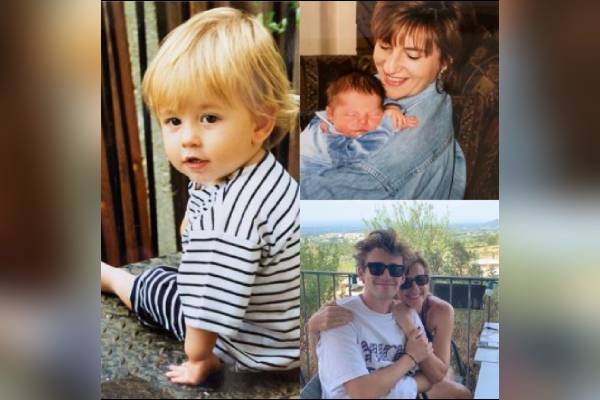 Charlie Rowe comes from a family who are heavily involved in the entertainment business. Image Source: Sara Milne Rowe's Instagram.

Well, Charlie has a close relationship with his parents and sister. He does not hesitate to share pictures of his family on his social media pages. Moreover, Charlie Rowe's mother is also active on Instagram and shares beautiful photos of the family.

As Charlie Rowe grew up in a family involved in the business, he was naturally drawn to acting from a young age. At the age of nine, Charlie gave his first on-stage performance, and when other kids were playing with toys, Charlie was already being cast for small-screen projects.

The actor began with TV commercials and modeling for billboards. His first-ever commercial ad was for a toy game 'Subbuteo.' As time went on, he got cast into small-screen productions.

Finally, in 2006, Charlie made his debut on Television series in Jackanory, where the then-child actor played the role of Joe Jefferson. The same year Rowe made a guest appearance on Robin Hood, playing the young version of Robin.

In 2007, Charlie made his movie debut with The Golden Compass, where he did an excellent job portraying his character, Billy Costa. However, the actor is more known for his role as young Tommy in Never Let Me Go.

Rowe's other earlier film roles include James in The Boat That Rocked, Peter in Neverland, Nicholas Charles in The Nutcracker: The Untold Story, and Ricky in Walking With Dinosaurs. Later, the actor continued to take on numerous lead roles in many plays, films, and series. 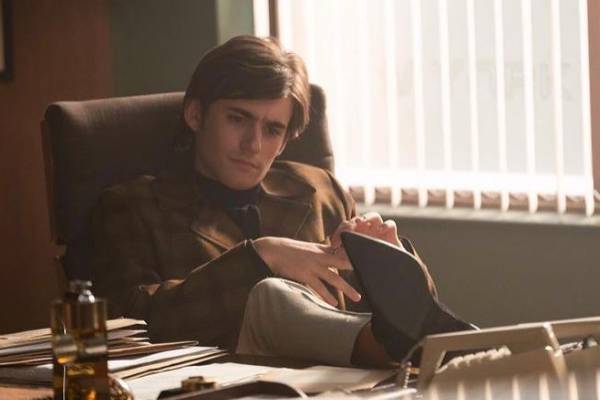 In 2015, Charlie Rowe's career reached new heights when he was cast as Leo Roth in Fox Network's Red Band Society. However, due to the low ratings, the series got canceled after the first season.

Charlie also auditioned for the part of Peter Parker/Spider-Man in Captain America: Civil War. Sadly, he did not get the part, and Tom Holland later played the role. He did, however, secure the role of 12-year-old Charles Xavier in X-Men: First Class. Unfortunately, the film's shooting schedule coincided with that of Neverland, so the actor had to give up the part, and Laurence Belcher was cast in his place.

Charlie's fame multiplied with his portrayal as real-life character Ray Williams in the 2019 film Rocketman, a musical fantasy drama movie based on British musician Elton John's life and work. Fans were awe-struck when they saw Rowe's brilliant acting skills and the depth of his character in the movie.

In his upcoming film Evolution of Nate Gibson, Rowe appears alongside After star Josephine Langford. With the new movie, we hope that the actor will get all the recognition he deserves.

Some other talented people that the star has shared the screen with are Elle Fanning, Octavia Spencer, Ian Anthony Dale, Jamie Bell, and Marcia Gay Harden.

Charlie Rowe Net Worth and Earnings

As an actor, Charlie Rowe's net worth is primarily derived from his work in the entertainment industry, where he has been involved for an extended period. The star, on the other hand, remains private about his earnings.

However, one of Charlie's co-workers on Red Band Society, Ciara Bravo, was paid $20K per episode, making a total of $260,000 throughout the show's 13 episodes. Given that Charlie had more experience than she did, it is likely that the actor got paid even more. 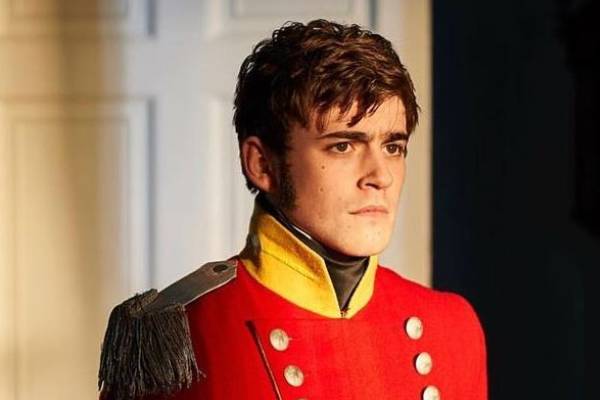 Moreover, Charlie's breakthrough movie The Golden Compass made a whopping $372.2 million at the box office. So, we can presume that Charlie Rowe's salary for his role as Billy Costa was considerable.

Rowe has worked in numerous other small screen and big screen projects and has made some big bucks from them. Apart from acting, the celebrity also does a fair share of modeling. Hence, we can expect Charlie Rowe's net worth to be of a large amount.

With the actor's rising fame, we can only anticipate him to achieve a higher reputation in the industry and surpass his current fortune in the future.

Is Charlie Rowe Dating Anyone?

Given the actor's popularity, it's logical that his admirers want to know everything about him and keep up with his personal life. While some celebrities can't stop gushing about their love lives, others prefer to keep theirs hidden from the public eyes. Charlie Rowe is one of the celebs who does not want the media to interfere with his love life.

As the actor does not reveal his private life, there is not much that we can say about it. However, with Charlie Rowe's charismatic and handsome features, it is no surprise that his fans are in awe of him, especially female admirers. 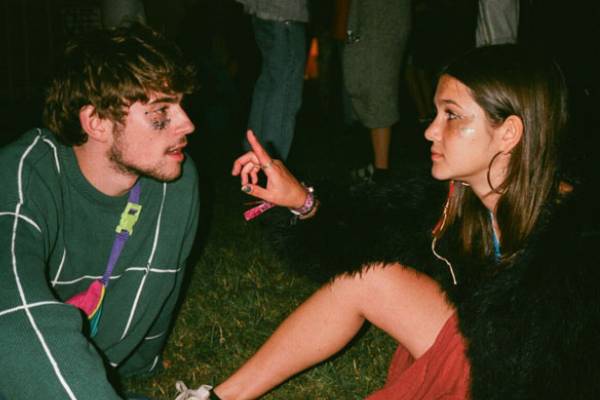 Charlie Rowe and Julia Storm have known each other for a very long time. Image Source: Julia Storm's Facebook..

The actor, however, seems to be in awe of only one beauty: his long-time girlfriend, Julia Storm. Julia, who is also from London, shared a photo of the couple on her Facebook page in 2017. So, one can assume that Charlie Rowe and Julia Storm have been dating for quite some time and have known each other for much longer.

When the duo attended the 'daisie' launch party in Leicester Square on August 3, 2018, rumors about Charlie Rowe and Julia Storm's dating escalated. However, the speculations have never been addressed by neither Charlie nor Julia.

There has never been any mention of Charlie Rowe's girlfriend on his Instagram. However, given that they still follow each other, it is reasonable to believe that they are still dating. It's also possible that the couple is no longer together, but simply friends. Do you suppose the pair is still together?