Ariel Meilich is a co-founder of Decentraland. In addition, he is also a founder and CEO at Big Time Studios. Image Source: Ariel Meilich's LinkedIn.

With the passage of time, cryptocurrency and the decentralized finance world are showcasing their actual potential. Traditional financial institutions are adopting cryptocurrency and providing Bitcoin trading services, as we all know. Construction and agriculture businesses are also employing blockchain supply chain solutions to keep track of structural design and the number of assets they have on hand.

And by this, we mean Decentraland. Well, it's not just about trade, Decentraland has a wide range of applications. Users can acquire real estate, land, and supercars, play games with other people, and share their artwork, and just like in real life, they can pick what to do with everything.

Ariel Meilich Has A Degree In Bachelor Of Science

Ariel Meilich is basically from Argentina. The developer initially enrolled at the University of Buenos Aires. However, according to his LinkedIn profile, the tech enthusiast later transferred to City University of New York-Hunter College.

It seems like the founder of various firms has got his bachelor's degree in Science, with a major in neuroscience. Besides his educational information, neither Ariel's family's nor his siblings' information is accessible. 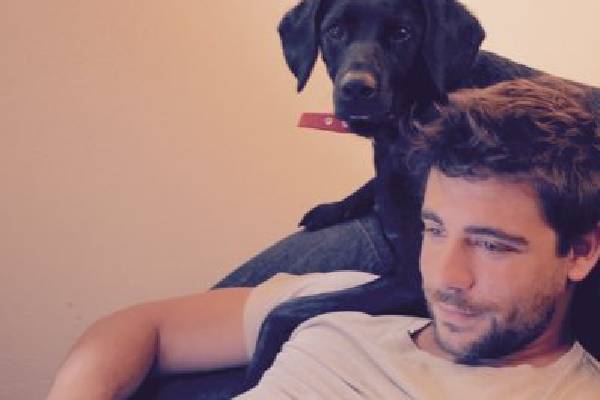 Ariel Meilich is a CEO at Big TIme Studios, but, his parents' information has not been made public. Image Source: Ariel Meilich's Twitter.

However, if in near future, Ariel Meilich's family's information were to surface in media, then we would make sure to keep you updated.

Ariel Meilich Net Worth And Career

Initially, the BSc graduate had worked as an analyst at Charles River Ventures, a well-known Silicon Valley venture capital firm. He is also a serial entrepreneur who has started many other businesses, including an online translation agency and a CRM platform.

As mentioned earlier, Ariel Meilich along with Esteban Ordano launched Decentraland in 2017. Ariel was a project lead at Decentraland from 2017 to 2020. 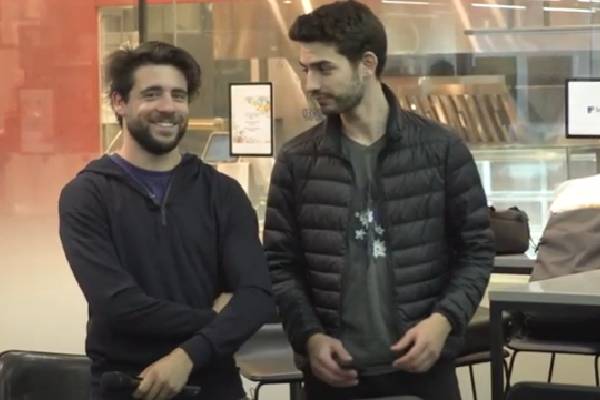 Ariel Meilich along with Esteban Ordano co-founded Decentraland which was launched in 2017. Image Source: Social Media.

In brief, Decentraland was founded in 2017 as a result of a $24 million initial coin offering (ICO). The virtual environment was released to the public in February 2020 after a closed beta period in 2019. Users have since built a variety of interactive experiences on their LAND parcels, including interactive games, huge 3D scenes, and a number of other interactive activities.

The Decentraland team has also developed a marketplace and a drag-and-drop editor for users to utilize to create settings outside of the gaming area.

It's worth noting that all transactions are resolved between Ethereum wallets, and thus are validated by Ethereum's network and recorded on its blockchain. Users can purchase empty land parcels within the Decentraland environment using MANA, the cryptocurrency used for payments on Decentraland. These plots of land allow users to develop virtual worlds upwards without restriction. As of January 2022, the MANA is valued at $2.96 with a market cap of over $5 billion.

Users who own MANA can also vote on policy changes, and LAND auctions. When LAND is auctioned, the MANA tokens that were used to buy the parcels are burned or removed from circulation, resulting in a declining supply of MANA.

Having said that, a plot of land in the Ethereum-based virtual reality game Decentraland was sold for roughly $2.43 million, making it the largest sale in the game. In a similar manner, previously the Republic Realm, a digital real estate company, purchased it for $913K in MANA, the game's native token.

We can see, the rising hype and success of the project also must have led to be the increment in Ariel's earnings.

The goal of Decentraland is to bring blockchain technology to the game industry. Its creators believe that any asset, even a virtual one, should belong to the legal owner and that no centralized institution should be able to impose its will on that owner.

Though Esteban and Ariel co-founded the Decentraland, they have stepped down from major positions at the project. However, they both are involved with the mentioned foundation as advisors.

Well be it as a tech lead or as the advisor, Ariel Meilich's net worth might be substantial.

Big Time Studios is a new video game company, which laid its foundation in 2020. It was founded by Ariel Meilich and the game designer Thor Alexander. The main agenda behind the setup of the firm is to allow video game studios to use cryptocurrencies and NFT technologies.

However, in order to demonstrate that their approach works, Ariel and his team are creating their own action role-playing game. Previously the funding round for the company was $21 million.

Moreover, Ariel Meilich said that, because of the game's format, players with no previous blockchain exposure will be able to have NFTs with real-world value without having any prior knowledge of blockchain technology. Hence undeniably, Ariel Meilich's net worth must be high enough, being designated at such a high position.

Is Ariel Meilich Seeing Someone?

Well, it is not an unknown fact, that the media fronted person tend to keep their personal life's information to themselves. Where there are no such gossips about his relationship, Ariel's Instagram account is private as well. Well, that's a bummer!! So no scope for getting a sneak peek at Ariel Meilich's partner.

Apart from that, since the Argentinian developer is credited as the founder of Big Time Studios, we believe he is all caught up in managing and looking over the firm. So, we might have to wait a while longer to learn about Ariel's lover and children. 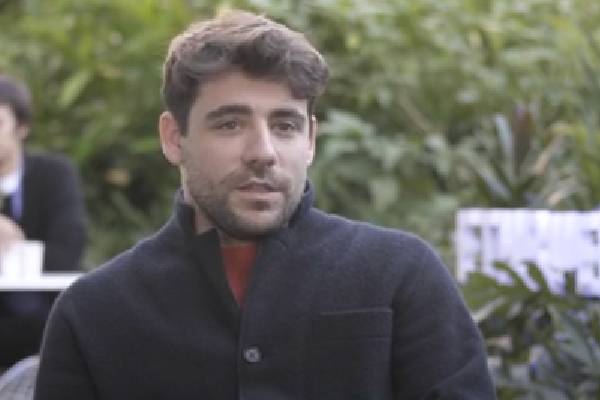 Ariel Meilich is currently focused in his career as a Founder at Big Time Studios. Image Source: Social Media.

We wish Ariel all the best and hope his new project wraps up successfully.