Streaming platforms like Twitch, Periscope, and Facebook Live have helped popularize many games and activities which did not have many audiences before. And among these games include the board game chess whose origin traces back to the 6th century. While people have been playing the game for centuries, the online version has now taken the internet by storm.

With the gradual increase in the popularity of the game, players have also found fame by streaming their chess matches on various platforms. And in the sea of online chess players, the Botez sisters have made a mark for themselves. The siblings are known for their live chess sessions and have garnered millions of fans online.

So, today let's get to know one half of the Botez duo, Andrea Botez.

Andrea Grew Up Alongside Her Sister

The chess player was born in 2002 in Canada to her Romanian parents who had fled their home country. She celebrates her birthday on April 6. Andrea Botez's father, Andrei Botez, and her mother had first sought political asylum in the US before moving to Vancouver, BC, where she was born.

As for Andrea Botez's sister, Alexandra Botez was born in Dallas and then grew up in Canada. The siblings were born seven years apart, and even before Andrea's birth, her older sister had already started training in chess. 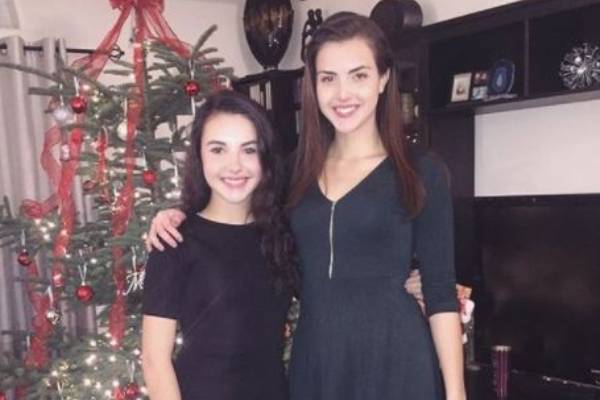 The Botez family moved back to Texas and both Andrea and Alexander completed their schooling there. However, the younger of the Botez siblings took a gap year after graduating high school in the Spring of 2020. And at the moment, it is unclear if she has joined any university.

Andrea Botez Net Worth And Career

Aforementioned, the Canadian chess player has found fame through online chess streaming. And along with recognition, Andrea Botez's net worth has also seen a gradual increase in recent years.

So, let's take a look into Botez's career and all the ways which help her earn a considerable sum of money.

Income As A Chess Player

Andrea Botez started her journey in the chess world as a mere seven-year-old. She learned the skills from her father and sister and had already participated in USChess tournaments a few years later.

The youngest Botez sister continued her upward journey and won the 2010 U8 Girls Canadian Youth Chess Championship. She was also the Women British Columbia Chess Champion and won the Girls U14 category in the Susan Polgar National Open in 2015.

Having won such reputed competitions, Botez might have received a certain amount of prize money. Moreover, the Canadian player, who describes her playing style as aggressive, has many more years of chess tournaments under her belt, which will undoubtedly help increase her fortune.

While both Andrea and her sister Alexandra came into the limelight as young chess masters, they gained international fame only after establishing their Twitch account. They had been in the streaming world since 2017, but it wasn't until 2020, the sisters' channel took off.

Andrea Botez's sister, Alexandra was among the first chess streamers on Twitch alongside grandmaster Hikaru Nakamura. Then Andrea joined the channel and the siblings grew their channel significantly.

Today, the channel BotezLive boasts 994K followers. And since streamers earn money through subscription and advertising revenue, the Botez sisters must have earned quite a big sum through the channel.

Moreover, their content has been sponsored by big companies which have helped the sisters add a significant amount to their fortune. As per CNBC, Alexandra Botez makes six figures a year playing chess online. So, there is no doubt that Andrea Botez also earns a similar amount.

Currently, the Botez sisters are on a world tour and are streaming the content on their Twitch channel. They have already visited London and Paris and played chess with competitors there. This tour has helped increase the siblings' audiences. 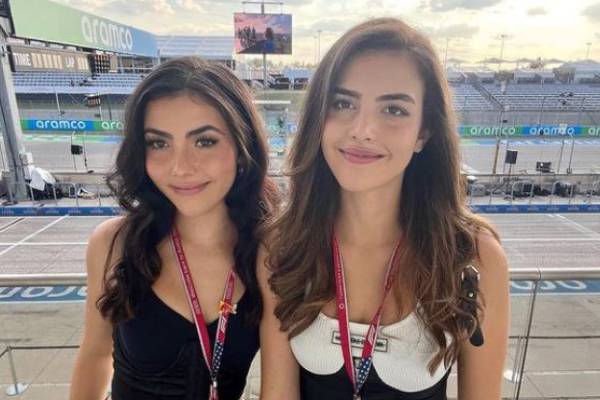 Furthermore, Andrea's defeat to a nine-year-old boy during their England tour has gone viral. While Botez lost the match, she was visibly impressed by her opponent. Moreover, this clip has helped the Botez sisters' world tour find more audiences.

With their growing popularity, there is no doubt that the Botez sister's Twitch channel will see a rise in followers as well as income in the coming days.

Just like Twitch, the Botez sisters already had launched their YouTube channel but were not as popular as it is now. Currently, the channel BotezLive on YouTube has 623K subscribers with more than 113 million total video views. Their videos garner thousands of views and have helped popularize chess among young viewers.

Additionally, Andrea and her sister have launched a second channel named BotezLive Clips. The channel now has 42K subscribers and is dedicated to short clips featuring the Botez sisters' memorable moments.

Here is a clip of Andrea Botez playing against a chess prodigy.

Apart from Twitch and YouTube, Andrea is also active on TikTok and has 281.3K followers. She has already garnered more than 4.7 million likes and is known for her chess-related content.

Botez's earnings from the platform might be less compared to the amount she earns through other streaming sites. Nonetheless, the chess streamer might have earned a significant amount through TikTok.

Another influencer who has found fame and fortune through YouTube is Stephanie Buttermore.

Income From Envy Games And Fanhouse

Furthermore, after founding immense success in the streaming world, the Botez sisters were approached by esports franchise Envy Gaming. The duo signed with the company and is now a significant member of the Team Envy. As a result, they receive a certain amount as salary.

While the Botez sisters are not the first chess players to sign with esports organizations, it has sure helped secure their spot in the world. Moreover, Andrea Botez's net worth has undoubtedly seen a significant rise after this professional move.

Also, Andrea Botez has established a Fanhouse page where she shares more of her personal stuff. Those who are interested in joining the exclusive page have to pay $10.00. After paying the predetermined price one can converse with Andrea and get to know her better.

Who Is Andrea Botez Dating?

While the chess influencer's life as a player is open for everyone to see, many are also interested in knowing if anyone has caught her eyes. However, it seems like we might have to wait for a while to be introduced to Andrea Botez's boyfriend.

Even though Andrea has become quite famous, there have been no rumors about her love life. A quick look through her Instagram also does not showcase any promising results about who she is currently dating. 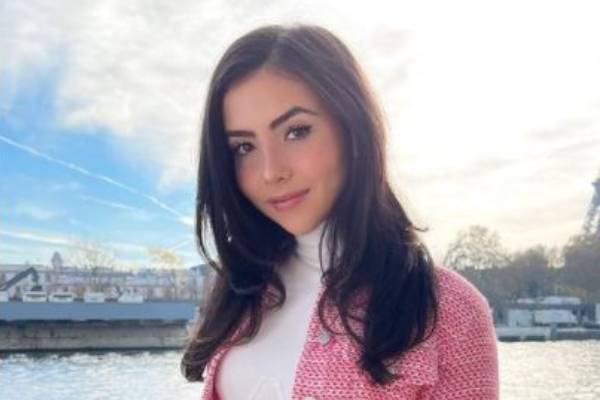 As a result, it is safe to assume that Andrea Botez is currently possibly single. Nonetheless, she is enjoying her life traveling around the world with her sister. But let's hope when she does meet her other half, Andrea shares the happy news with her fans.