When we talk about luxurious brands, the name Off-White undoubtedly pops off. The brand has redefined the fashion industry with its high-fashion and creative designs. But have you ever wondered who the mastermind behind the company is? That individual is late designer Virgil Abloh.

The fashion designer founded Off-White in 2013 and brought it to its present glory. He is also recognized for his works for Louis Vuitton and other luxurious fashion brands. Furthermore, the fashionista has collaborated with many other artists over the years.

Sadly, the fashion icon passed away on November 28, 2021. But what could be the cause behind his untimely demise? Let's find out in this biography.

The late designer was born on September 30, 1980, in Rockford, Illinois. His parents are Ghanaian immigrants who migrated to America in the 1970s.

Virgil Abloh's father, Nee Abloh, was a manager in a paint company. The latter had been supportive of his son's career choice from the beginning. Likewise, Abloh's mother, Eunice Abloh, deserves the most credit for his interest in designing. She was a seamstress and taught him how to sew from a young age.

The late artist also has a sister named Edwina Abloh. She must also be proud of her brother's achievements. 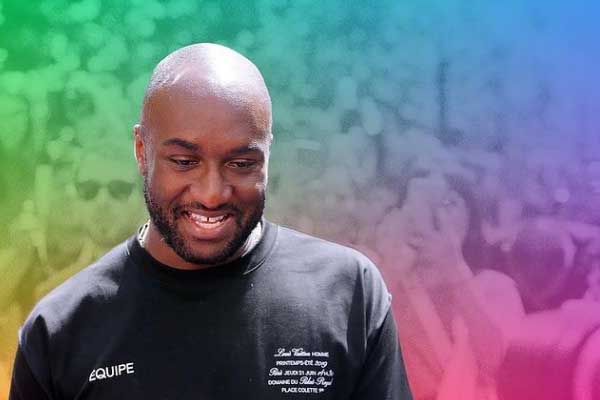 Abloh completed his formal education at Boylan Catholic High School. He then received his Bachelor's degree in civil engineering from the University of Wisconsin-Madison.

The college student then enrolled at the Illinois Institute of Technology to continue his studies. While studying there, a building designed by architect Rem Koolhaas' was being built on the premises. It piqued Virgil's interest in fashion, and he began designing T-shirts.

Eventually, he graduated with a Master's Degree in Architecture in 2006 and started pursuing a fashion career.

After graduation, Abloh began interning at Fendi alongside rapper Kanye West. The co-workers developed a good relationship and later collaborated several times. For instance, he served as artistic director in West and Jay-Z's Watch The Throne album.

The fashion designer first launched a brand named Pyrex Vision in 2012. But he only ran it for a year before shutting it down. Afterward, he got his breakthrough with his new label, Off-White.

Abloh's works have earned him an Urban Luxe Award at the 2017 British Fashion Awards. He was also listed in Time's 100 Most Influential People in the World in 2018.

The entrepreneur became the first African-American person to become the artistic director of Louis Vuitton in 2018. He designed a menswear collection from 2018 till his death.

Virgil Abloh Net Worth And Earnings

The Off-White CEO earned respect and admiration from many critics for his fashion designs. His creations were featured on numerous fashion shows around the world. Alongside gaining recognition, Virgil also earned a notable amount from his fashion career.

As per Celebrity Net Worth, Virgil Abloh's net worth at the time of his death is estimated to be $100 million. His base salary from Louis Vuitton amounted to $10 million per year. 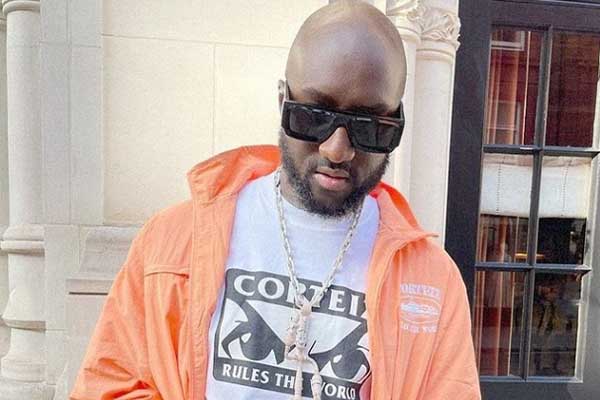 Likewise, the creator's fortune also benefitted from his artistic collaborations with many other artists. His partnership with Nike and IKEA must have brought him millions of dollars annually.

Hence, Virgil Abloh's net worth stood at a gigantic $100 million at the time of his death. He was undoubtedly one of the wealthiest fashion designers in the world.

Who Is Virgil Abloh's Wife?

The fashion designer's incredible creations and charming personality have won the hearts of many people. His fans are also eager to know whether he was married or single.

Well, Abloh had been lucky in both his career and relationship. He was enjoying marital bliss with his long-time partner, Shannon Abloh.

The couple first met in their high school and immediately developed a romantic interest. Both dated for ten years before finally getting engaged. Moreover, the pair married in Chicago in 2009.

Virgil Abloh's wife, Shannon Abloh, used to work as an account manager and media planner at Yahoo!. She now serves as a program manager at Monster. 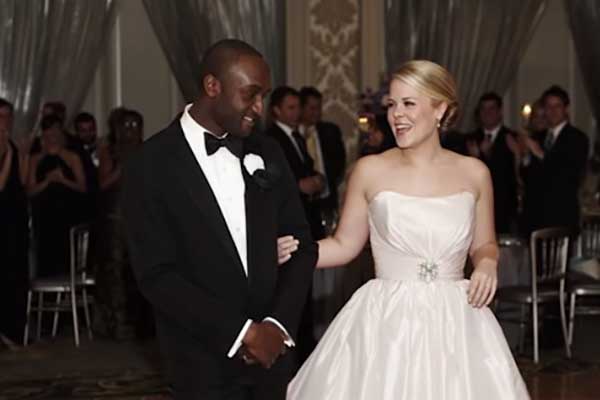 The duo mostly remained low-key and never revealed much about themselves in the media. Both of their social media interactions were also few to none.

Nonetheless, the couple had a strong bond considering their more than two-decades-long relationship. Both also occasionally appeared on red carpet functions together.

Abloh Is A Father Of Two

The late CEO also has two kids from his marriage. Virgil Abloh's daughter, Lowe Abloh, is his eldest child and the darling of her family. Likewise, Virgil's son, Grey Abloh, is loved dearly by his parents. 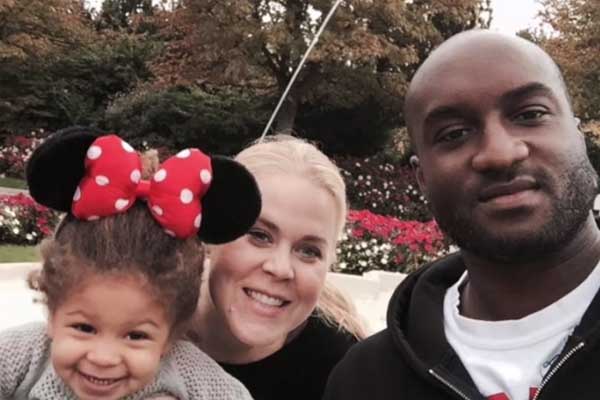 Virgil Abloh is a father of a baby girl Lowa Abloh and a son Grey Abloh. Photo Source: Social Media.

Virgil mainly had kept his children away from the limelight. Hence, not much is known about them. But, the late designer often expressed his love for his children in his interviews.

How Did Virgil Abloh Die?

The late fashion entrepreneur was often seen as robust and in good shape in media. However, he was secretly battling with cardiac angiosarcoma, a rare type of cancer.

Abloh was diagnosed with the disease in 2019. But he decided to undergo treatments privately and continued his works in the fashion industry.

Unfortunately, the fashion icon couldn't win over his illness and died on November 28, 2021. He is survived by his parents, sister, spouse, and children. 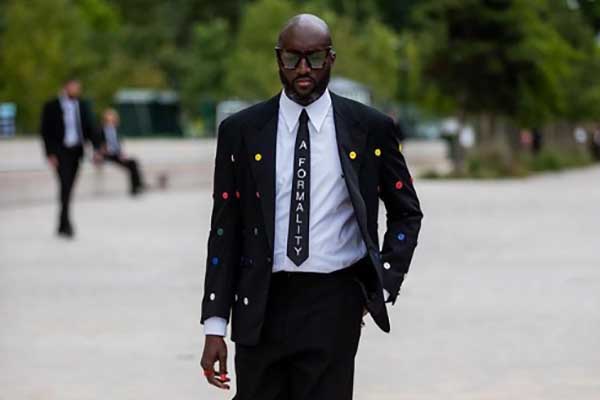 The fashion industry has lost a legendary figure whose contributions can't be measured. Although Abloh isn't present physically, we will never forget him.