Savion Glover is a tap dancer, actor, and choreographer who has been on Sesame Street, Happy Feet, and Bamboozled, among other shows. Image Source: Savion Glover Instagram.

Tony Award winner Savion Glover is an American tap dancer, choreographer, and actor who is considered a key figure in the history of tap dancing due to his unique techniques. Savion is now regarded as one of the most talented tap dancers, having altered the essence of dance and aiding in its progression.

Savion Glover began dancing at a young age and has amassed enormous successes and captured the hearts of millions of people with his amazing performances. The dancer has established a name for himself in the entertainment industry through his sparkling performances and creative choreography.

Today let us get to know more about Savion Glover's career and personal life in this biography.

Savion Kamar-Bei Glover was born into a troubled family on November 19, 1973. The actor was raised in Newark, New Jersey, alongside his older brothers Carlton Lamont Glover and Abron Samad Glover. Savion is the youngest of three siblings. However, his childhood was anything but happy.

Savion Glover's father abandoned the family before he was born; thus, he was never in the picture. As a result, his mother, Yvette Wilbertine Lewis Glover, raised the actor and his brothers single-handedly. Nonetheless, his mom did an outstanding job of parenting her children and met all of their requirements without fail. 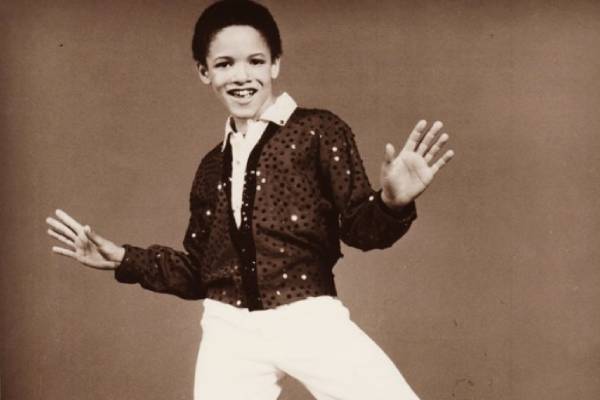 Savion Glover was born into a broken home, with his father abandoning him before he was even born and his mother raising him alone. Image Source: Savion Glover Instagram.

Yvette, like her son, was a well-known figure. Glover's mother sang gospel and jazz both locally and internationally, and her work has been spread around the globe. Glover must have gotten his artistic side from his mom. The dancer was very close to his mama, and the pair would often be seen together at award functions.

Unfortunately, Savion Glover's mother passed away on February 11, 2020, at the age of 80. It must have been excruciatingly heartbreaking for the star to lose someone so dear to him. Nonetheless, Savion embraced his loss as motivation to stay focused on his career and established a more significant name for himself which undoubtedly made his mama proud.

Furthermore, Savion was born into a family of talented artists. As a result, the dancer developed an early interest in pursuing a career in the entertainment industry. Savion was first introduced to tap dancing when his mother enrolled him in classes at seven years old.

However, it wasn't until much later, when he met renowned tap dancer Gregory Hines, that the youngster became entirely captivated with the dance form. After that, it was only a matter of time before the dancer turned his passion into his profession.

Savion Glover Net Worth And Career

Since the Newark native's career began at a young age, he has found significant success and has earned a reputation for himself. The dancer is currently one of the most well-known personalities in the profession.

So, Savion Glover's net worth of $1 million is likely the result of his inborn talent and determination to strengthen his dance skills further.

Earnings From Dancing and Teaching

Glover started dancing at an early age, and his distinctive style caught the attention of a choreographer for the Broadway show. So, in 1985, the artist made his Broadway debut in The Tap Dance Kid at the age of eleven. Glover later appeared in the musical Black and Blue, which ran from 1988 until 1989. He was nominated for a Tony Award for Best Featured Actor in a Musical for his performance.

However, just performing on Broadway and shows was not enough for the dancer, and he felt the need to expand the scope of tap dancing. Soon after, Glover created Real Tap Skills and started giving tap dancing lessons. 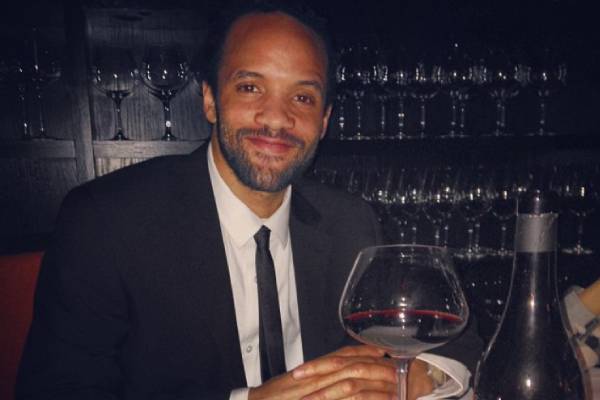 Savion Glover started his career at a young age and has since appeared in a number of musicals and television series and movies. Image Source: Savion Glover Instagram.

Following this, the tap dancer went on to make many more appearances in broadway musicals and even performed in numerous stage shows. Therefore, Savion Glover's net worth must have increased significantly from all of his works on Broadway.

Furthermore, in 2019, Glover founded The HooFeRzCLuB School for TaP, a tap school in Newark. Nonetheless, the artist has continued to perform at the Joyce Theater.

With over three decades of tap dancing under his belt, Savion must have made a fortune from his dancing career. We hope that Savion Glover will continue to prosper and make a bigger name for himself in the industry.

The tap dancer didn't just stop at dancing and choreographing; he also tried his hand at acting. Fortunately for Savion, he was cast as the leading character in the 1989 musical comedy-drama Tap. Glover's acting career has continued to flourish since his debut.

He appeared in several television shows and films over the next few years, including Sesame Street Jam: A Musical Celebration, Sesame Street Stays Up Late!, Sesame Street, The Wall, and Sin City Spectacular.

The following are some of his other well-known works, as well as his roles and the years they were released:

However, following his role in the 2003 TV series Cedric the Entertainer Presents, Savion took a long break from his acting career. But after a 17-year gap, he took on the part of the dancer Damian in the 2020 series Helpsters.

Currently, the actor has more than a dozen acting credits to his name. Savion Glover's net worth of $1 million must have benefitted heavily from his earnings as an actor.

Although the celebrity has made a solid name for himself in the industry, he still has a long way to go. Nonetheless, Glover will almost certainly have the opportunity to establish a more prominent name for himself and earn riches in the future.

Who Is Savion Glover's Wife?

Savion is one of the most famous American musicians and tap dancers, having won the hearts of millions of people worldwide with his outstanding performances. As a result, fans are naturally curious as to who Savion Glover's partner is.

Luckily, unlike other celebrities, Glover has been very transparent about his love life. Although the exact date is unknown, the star got married to Nina Glover in 1993. Savion Glover's wife is supportive of his career and frequently accompanies him to award ceremonies.

Unfortunately, their marriage seems to have fallen apart. Although no concrete evidence points to Savion's separation from his partner, the artist has now deleted all of his wife's pictures from his social media pages. So many have speculated that the couple is no longer together.

Nevertheless, the couple did welcome a lovely boy Chaney Glover into their lives. Savion Glover's son was born in 2004 and appears to be enjoying his time with his father after his parent's rumored separation. 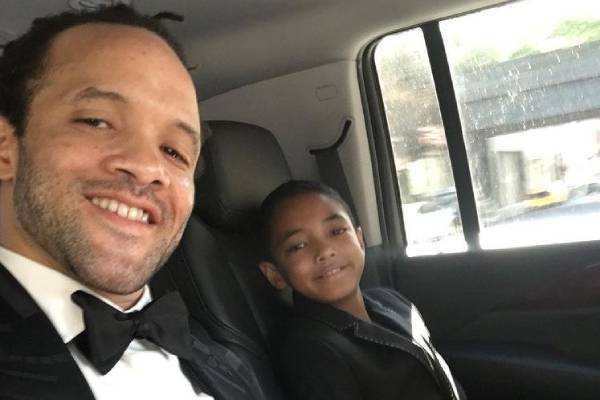 Savion Glover has a son, Chaney Glover, whom he welcomed with his wife, Nina Glover. Image Source: Savion Glover Instagram.

The young boy appears to be smitten by his father's dance performances and is very supportive of him. Since children usually look up to their parents, there's a potential that Savion Glover's kid will one day follow in his footsteps.

Do you believe Savion Glover's child will pursue a profession as a dancer in the future, or will he pursue a career path that suits him best?