American actress Patricia Kalember is best known for her performance as Georgina " Georgie" Reed Whitsig in the drama series Sisters. She has had leading roles in numerous television and feature films and also found immense fame as a small-screen actress.

While the professional life of the talented actress is widely known, the same cannot be said about her personal life. So, today let's go through Patricia Kalember's biography to know more about her.

As per online sites, Patricia has a brother named Robert Kalember; however, the actress is yet to reveal much about him. She is very secretive about her childhood and family. Patricia Kalember's mother, Vivian, who passed away in 2015, supported her chosen career and a big support system. 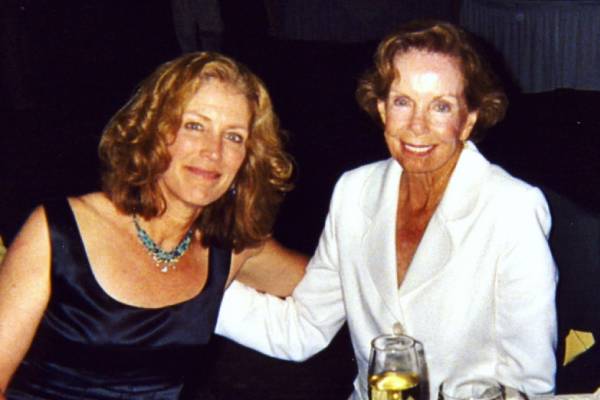 The Kalember moved to different places when Patricia was a child. She was immersed in diverse cultures and completed her high school studies in Louisville. While in school, her drama teacher encouraged her to take up acting classes, so Kalember went to Indiana University and studied theater. She received a Bachelor's degree in Theatre from there and then joined the MFA program in acting at Temple University.

During her time in the universities, Patricia Kalember was already involved in theatres. She started working on numerous regional and off-Broadway productions and hasn't looked back since.

Patricia Kalember Net Worth And Career

As stated above, the New York-born artist started acting in plays in her college days and has now been involved in numerous movies and television series. She has been in the industry since the early 1980s, and there is no doubt that Patricia Kalember's net worth is substantial.

Income From Theatre And Television Series

After studying theatre and starring in several off-Broadway plays, Kalember moved back to New York, where she was born, and participated in numerous theatrical events. She worked in plays like The Foreigner, The Nerd, Loose Knit, Dirty Dancing, Accomplice, and Betrayal. All of these were shown in several theatres around NY.

Along with theatre plays, Patricia also appeared in commercials early in her career. However, she booked her first tv-show in 1980 and starred as Meredith in few episodes in Texas. Throughout the decade, she worked on numerous series like Kay O'Brien, The Equalizer, Just in Time, and Thirtysomething.

Then in 1991, Patricia Kalember starred as Georgie Reed Whitsig in the NBC family drama Sisters. This was her biggest role and pushed her to worldwide stardom. The show went on for six seasons, and she was on every episode working alongside Swoosie Kurtz, Sela Ward and Elizabeth Hoffman, and many other well-known stars. As one of the main cast members, Kalember's salary from the series must have been significant.

Following the success of Sisters, the gorgeous actress has appeared in many well-known tv-series. She had significant roles in shows like Law & Order: Special Victims Unit, Blue Bloods, Orange Is the New Black, Madam Secretary. Most recently, she played Kate Egan in the crime drama Power. Since she was part of many notable projects, Patricia Kalember's net worth must have benefitted from her salary per episode.

In addition to theater plays and television shows, Patricia Kalember also found immense fame as a movie star. Her big-screen debut came in the 1985 film Cat's Eye. She then starred in a number of movies in the late 80s and 90s, including Fletch Lives, Jacob's Ladder, Big Girls Don't Cry... They Get Even and Home Before Dark.

The blonde-haired beauty also played lead roles in several tv-movies like Little Girl Lost, Kaleidoscope, When Husbands Cheat, The Unspoken Truth, and Angel Flight Down. Kalember's acting credits also include films like Run All Night and Limitless, which did well at the box office. Given below are a few of Patricia's movies and their respective gross earnings.

As seen above, many of the movies starring the beautiful actress have earned millions worldwide. And with her playing major roles in many of them, Patricia Kalember's net worth must have benefitted from the salary and profit percent she received from these films.

Just like her professional career, Patricia has also enjoyed success in her personal life. She has been married twice, first to Mark Anthony Torres and then to Daniel Gerroll. Kalember's first marriage lasted only three years, from 1980-83, and the former pair did not have any children. Information about Patricia Kalember's ex-husband, Mark, is hard to find as he seems to have enjoyed a private life.

As for her second husband, Daniel Gerroll is also involved in the movie business. Patricia Kalember's husband, Daniel, is an English actor who has sixty acting credits to his name. The pair first met in New York when Patricia auditioned for a play directed by Gerroll, and they started dating soon after. 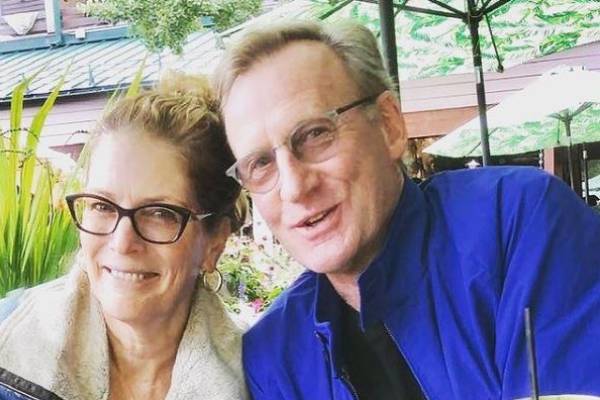 The Kalember-Gerroll couple got married on February 26, 1986, in front of their friend and family.

In their decades-long marriage, Patricia Kalember & Daniel Gerroll welcomed three children, a daughter, Rebecca Gerroll, and two sons, Benjamin Gerroll and Toby Gerroll. All of the Gerroll children have grown up and are enjoying their respective lives.

Patricia Kalember's daughter, Rebecca, is a married woman with three beautiful children, making the actress a grandmother. The mother-daughter share a passion for cooking and run a website and Instagram page where they share recipes and stories. On the other hand, Benjamin and Toby seem to have paved a path of their own rather than following in their parent's footsteps.

Now in her sixties, Patricia is still active in the theatre and movie world and has continued to share her acting skills with the world. She is also enjoying her time as a mother, wife, and grandmother and living her life to the fullest. We wish her all the best in her future endeavors.