Meaghan Oppenheimer is an American actress, writer, and producer. As a strong female bearing an authentic voice in today’s world, she has had an outlook with which she’s been able to display the gutsy portrayal and exploration of the reality behind the current social and political climate of the world. Popular for writing and creating Queen America, Meaghan's discipline towards her craft has supported her in successfully adapting a massive ideology into her work.

The sophisticated actress with a mischievous sense of humor has slowly but surely risen into the show biz. The charming personality of Meaghan has helped her sustain slow progress into this business despite her projects being few and far between. Though Meaghan’s fairly recognized in Hollywood, she has had the privilege to be known to a much larger audience as Lucifer's star Tom Ellis's wife. 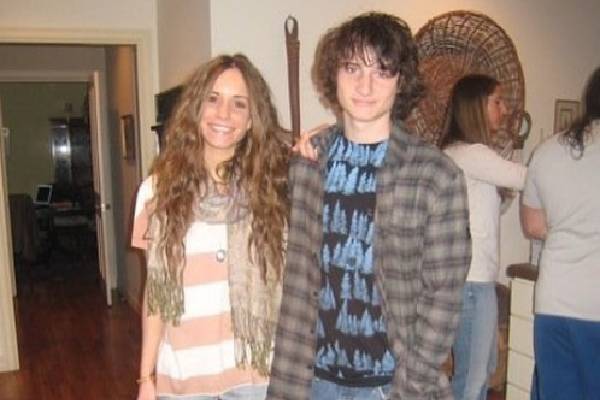 Meaghan attended a private high school, Holland Hall. She graduated from her high school in Tulsa in 2005. Afterward, she moved to New York City in pursuit of a future in Arts and Film making. There Tom Ellis's wife joined one of the most prestigious film schools in the world, The New York University Tisch School of Arts. Following on her line of education, Meaghan got into Hollywood and had the pleasure of converting her hobby into a career.

Meaghan Oppenheimer’s first break in Hollywood came in 2010 as she portrayed the character of Renee in The Rock ‘n’ Roll dream of Duncan Christopher. Furthermore, she has appeared in projects like Lovefinder, Hot Mess, and Stalktalk. 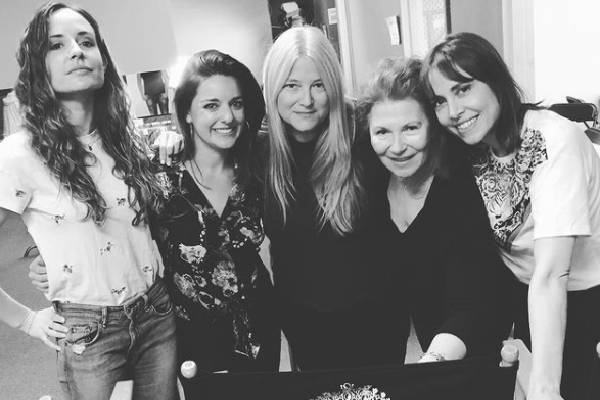 Meaghan is more recognizable as a writer than as an actress. Starting out writing and starring in her short movie Hot Mess, Meaghan has written an episode of Fear the Walking Dead In 2015, Broken in 2016, and Queen America in 2018, which she wrote and produced. Queen America is Meaghan's largest project to date. She has even written a screenplay for a 2015 movie, We Are Your Friends starring Zac Efron.

All these projects have surely managed to increase Meaghan's net worth and enabling her to live a lavish and fulfilling life.

Meaghan Oppenheimer Net Worth And Earnings

According to Celebrity Net Worth, Meaghan Oppenheimer’s net worth is estimated to be $4 million. We can guess that she acquired the majority of the sum through her show, Queen America. With regards to Huff Post, a TV writer can get paid $96,000 to $157,000 for a season of a 22 episode show. But due to the fact that she wrote and produced, the show would surely bump up those numbers.

On the other hand, a movie writer can earn around $110,000 for a script as per studiobinder. Her 6 writing credits, including a screenwriting credit for a movie, surely made up a big amount contributing to her fortune.

Though writing is her primary profession, acting surely pays well, and she has some acting credits too. With reference to Hollywood Reporter, a TV actor can earn about $50K per episode starting out, and a movie actor's earnings depend on the size of the project. Although the actress is fairly unknown, there must be a good fraction of money being contributed through her acting gigs towards Meaghan Oppenheimer’s net worth.

Thanks to the actress's fortune, she is enjoying her life with her partner Tom Ellis. As for her husband, Tom Ellis's net worth is estimated to be $6 million. So we can clearly assume that the multi-millionaire couple is enjoying their life.

Married To Husband Tom Ellis Since 2019

Meaghan Oppenheimer is married to Tom Ellis, a Welsh actor born in Cardiff City, United Kingdom. The charismatic actor is most popular for his portrayal of the devil king Lucifer in Netflix’s Lucifer. Popular for his devilish charm and great acting skills, Tom has starred in the sitcom Miranda along with Lucifer and appeared in many more shows like Family Guy, Doctor Who, Queen America, and many others.

Looking through his social media and interviews, Meaghan Oppenheimer’s husband is a joyful and cheery person despite his onscreen personality as Lucifer. 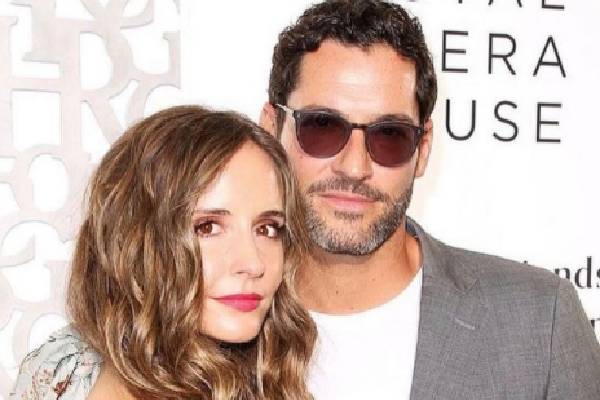 Tom Ellis married his beau Meaghan Oppenheimer on June 1st, 2019. The adorable pair tied the knot during a lavish wedding ceremony at the Grassini Family Winery in Santa Ynez Valley, California. Meaghan and her husband started dating in 2015, a year after Tom’s divorce from his former wife, Tamzin Outhwaite. Tom and Meaghan's relationship may seem long to somebody but short to some others, but their love for each other is as strong as it gets.

Fans have seen Meaghan Oppenheimer and her husband in various ceremonies and social media sites. Their pictures and involvement have garnered special interest in the couple. Due to the wide fandom of Lucifer, the rise in popularity for Meaghan has been staggering ever since their marriage. Although Tom Ellis' wife is renowned on her own, the growth of interest in Meaghan after her marriage with such a popular actor is understandable.

Step-Mother Of Three, But Hasn't Got Her Own Child

Despite being married since 2019 and the longevity of their relationship, Meaghan has not had a kid with her husband. However, Meaghan's husband, on the other hand, has 3 kids from his previous relationships. Though they are not hers, Meaghan seems to love Tom’s kids and enjoys the time she gets to spend with them. Due to her good fortune and loving husband, Meaghan has had the pleasure of mothering 3 delightful children without going through childbirth herself.

With the help of Instagram, we can see Meaghan and Tom merrily celebrating Christmas together with the kids. Realizing her love for the kids, Meaghan would surely want a baby of her own. Furthermore, seeing their love for each other, Meaghan and her husband could bring a baby into this world in the near future and hope that time comes soon.