If you are a viewer of Discovery Channel, you might have heard about the show Storm Chasers. It features numbers of storm chasers who study the tornadoes closely and try to intercept them. And one individual who leads the team is Joshua Wurman.

The television star is an atmospheric scientist and innovator. His contribution to tornado, cyclone, and weather radar research is noteworthy. Furthermore, the researcher is the creator of Doppler On Wheels, a mobile radar system to observe tornadoes. Its innovation has helped mainly in meteorological field research.

So, let's learn more about this storm chaser's background, family, career, and other details in this biography.

Joshua Wurman Is A Son Of An Architect

The media personality was born Joshua Michael Aaron Ryder Wurman on October 1, 1960, in Philadelphia, Pennsylvania, U.S.A. He comes from a loving and educated family.

Joshua Wurman's father, Richard Saul Wurman, is a well-renowned architect and graphic designer. He has written many books and is the co-founder of TED Conferences LLC. Furthermore, Richard is the creator of TEDMED and EG Conference. 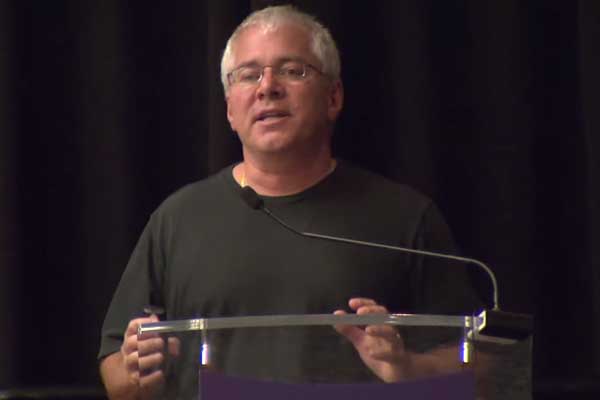 Joshua Wurman's father, Richard Saul Wurman, is an architect and the co-founder of the TED Conference. Photo Source: Social Media.

Joshua hasn't revealed much about his biological mother, but she must have been proud of his career achievements.

The scientist's brother, Tony Wurman, is an artist who experiments in new media. His other siblings, Reven, is a photographer, and Vanessa developed an equestrian center in Rhode Island.

The innovator completed his formal education at Radnor High School. He then enrolled at the Massachusetts Institute of Technology (MIT), continuing his studies.

Wurman earned his S.B. in Physics and Interdisciplinary Studies and Master of Science in Meteorology in 1982. For his masters, he wrote a thesis on The Long Range Dispersion of Radioactive Particulates.

The researcher wrote another thesis on Forcing Mechanisms of Thunderstorm Downdrafts for his doctorate. He earned his Doctor of Science in Meteorology in 1991.

Joshua Wurman Net Worth And Career

The atmospheric scientist was interested in weather and meteorology from a young age. So, after receiving degrees in that field, he began working for National Center for Atmospheric Research. Hence, Joshua Wurman's net worth mainly comprises his earnings from his works on weather research and innovations.

The MIT alumnus first founded the Center for Severe Weather Research in 1998. It operates the Doppler on Wheels which he developed in 1995. Moreover, DOWs help observes tornadoes, storms, tropical cyclones, etc., from a close range. There are eight types of DOW units built.

The researcher has also written numerous scientific publications relating to tornado and hurricane dynamics. His articles are published in Science, Journal of the Atmospheric Sciences, Monthly Weather Review, etc. 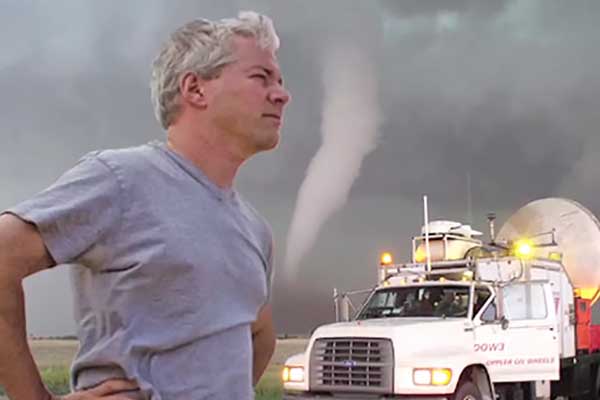 Joshua got much recognition after starring in Discovery Channel's Storm Chasers. The series shows the realistic portrayal of how storm chasers face troubles while conducting research during a tornado season. Although the series was canceled after the fifth season, people still fondly remember Joshua and other members.

Alongside earning fame, the tv personality must have made a substantial income. Salary.com states the average salary of an atmospheric scientist to be $101,910. Wurman's earnings must be more than the given range, considering his more than three decades of experience.

Hence, Joshua Wurman's net worth must be a notable amount from his scientific career. Another individual who has earned fame and fortune from his storm chasing career is meteorologist and storm chaser, Tony Laubach.

Joshua Wurman Is A Married Guy And A Father Of Four

The tornado chaser has gained recognition for his contribution to weather radar, hurricane, and meteorological field research. His television appearances have also increased his fan following. Moreover, his fans are also interested in knowing about his personal affairs.

So, questions like whether Joshua Wurman is married or who is Joshua Wurman's wife are nothing new. Well, to answer these inquiries, he is happily married to his partner.

Joshua Wurman's wife, Ling Chan, helped him invent the Doppler on Wheels. She didn't have any engineering background but supported her husband wholeheartedly.

The couple is also the principal of the Center for Severe Weather Research. Sadly both were accused of getting rental payments which they weren't entitled to in October 2021. As a result, the pair paid $203,776 to resolve the matter. 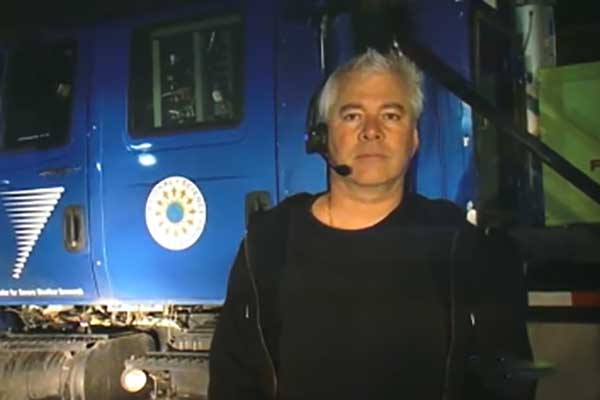 Joshua Wurman and his wife, Ling Chan, were accused of getting rental payments that they weren't entitled to. Photo Source: Social Media.

The duo isn't active on social media and has no social media handles. But the lovely couple must be enjoying a comfortable life together.

The meteorologist is also the father of four children. However, he hasn't shared much about his kids. Still, from what we know, Joshua Wurman's son, Ethan Wurman, had a bar mitzvah at Congregation Bonai Shalom on July 28, 2018.

Hopefully, Joshua Wurman will open up about his family more in the future.