David Croft is a British television broadcaster, who is best known for his F1 commentary. Image Source: David Croft Instagram.

For Formula One fans around the world, David Croft is not a new name. His name has been synonymous with the F1 events, thanks to his excellent commentating style. Croft is regarded as the voice of Modern Formula One, having covered the biggest racing event since the early 2010s.

And while many recognize the voice behind the commentatory, few might know about the British television broadcaster's life story. So, today let's go through David Croft's biography and learn a few interesting facts about him.

The television broadcaster was born on June 19, 1970, in Stevenage, Hertfordshire, England. While growing up in Stevenage, David was inspired by the infectious enthusiasm of commentators.

As a result, he too wanted to become a commentator. He even used to kick a soccer ball in his back garden while commentating on his own skills.

David Croft's parents must have been quite supportive of his interests as he went on to become one of the greatest commentators for F1 events. But even after gaining much fame from his career, he has not revealed much about his mom and dad.

However, a quick look through his Instagram shows that he is close to his family. Moreover, Croft's grandfather received a congratulatory note from the Queen after he celebrated his 105th birthday on 4th March 2019. 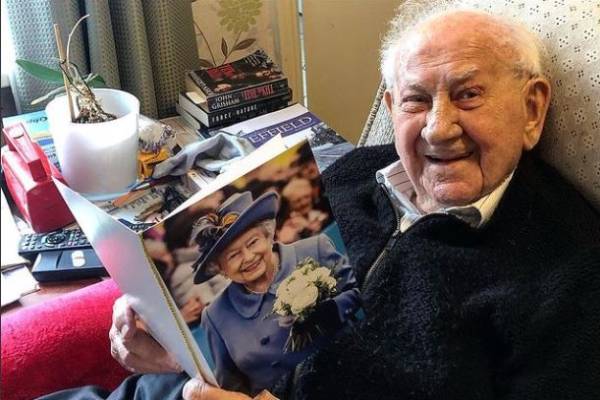 Croft's dad is also a regular face on his Instagram. But, it seems like David is not keen on sharing the identity of his parents. Nevertheless, it is clear that the Croft family shares a close bond.

David Croft Net Worth And Earnings

The British broadcaster has found immense fame from his career as an F1 commentator. And along with recognition, David Croft's net worth has also seen a huge boost during his years in the commentating world.

Moreover, David has also worked on many other projects which have helped him earn a vast sum of money. So, let's take a look at all of Croft's income sources and his career trajectory.

Income As A Broadcaster And Commentator

The Stevenage native started his career working in hospital radio at Radio Fairfield. He took the job of sports reporter and later Sports Editor for BBC Three Counties for three years. He then moved to BBC Radio 5 Live in 1998, where he presented Saturday Sport in 2004 and 2005.

Additionally, Croft also covered the 2002 Fifa World Cup and 2004 Summer Olympics in Athens. Since he was involved in covering such big events, David must have been paid handsomely during this time.

Moreover, for BBC Radio 5 Live, David Croft started commentating and presenting Formula One event in 2006. But he has already been a big fan of the sporting event so, this job was a perfect fit. He had succeeded Maurice Hamilton for the job and worked alongside Anthony Davidson, Natalie Pinkham, and Ted Kravitz.

Croft continued to cover Formula One for BBC till 2011, when it was announced that the F1 coverage would be handled by Sky Sports. David became the lead commentator and was joined by Anthony, Ted, Natalie, and Martin Brundle.

Here is a video of David Croft talking about the Belgium GP ahead of the race.

Since then, David has continued to work hard to entertain fans during the races through his commentary. And for his work, he undoubtedly earns a hefty sum every year. As per Inter Reviewed, David Croft's salary per year amounts to ($873K) £650,000.

In addition to F1, David has commentated on dart competitions, FIA GT1 and GT3 Championships, boxing, and freerunning events. He even covered the Superbowl XLI and compared many international events for globally recognized brands.

Income From Television And Movies Appearances

Since commentating for many Formula One events around the world, David Croft's fame has catapulted to new heights. And with fame came the opportunity to appear in many projects outside of his commentating job.

David Croft has been featured in numerous television series such as Grandstand, Formula 1: BBC Sport, A League of Their Own, The Green Hell, etc. He is credited as a presenter, commentator, and narrator in these projects.

Furthermore, Croft appeared in the documentary Formula 1: Drive to Survive as himself. He also acted as an unnamed racing commentator in the short film Graham & Alice. Additionally, David has lent his voice to several video games, including Formula 1: 2011, F1 2019, and F1 2020. 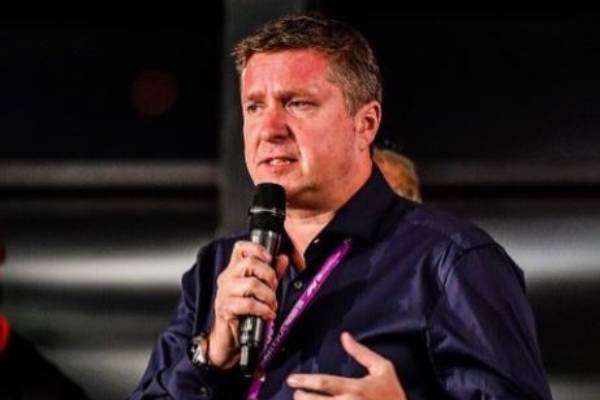 One of David's most memorable career moments was when he voiced the character. Lofty Crofty in the UK version of the Disney movie, Planes. And while his role was small, the earnings from this project must have helped increase David Croft's net worth.

Many Formula One fans recognize David Croft's iconic voice. But very few know about the man's life outside the F1 races, including if he is a married man. Well, the answer to that question is no, David is not married to anyone currently. However, he had once tied the knot with a beautiful woman named Victoria Croft.

Not much has been revealed about David Croft's ex-wife, Vicky, and the pair's marital life. They were pretty secretive about their relationship, and only a few pictures of the ex-pair together have surfaced online. Moreover, it is unclear when the pair tied the knot and eventually divorced.

However, a quick glance at Croft's social media profiles shows that he has moved on with his life and has found his soulmate. David is currently in a relationship with Laura Bradley, aka Loz Bradley. The couple has been together for several years and addresses each other as soulmates. 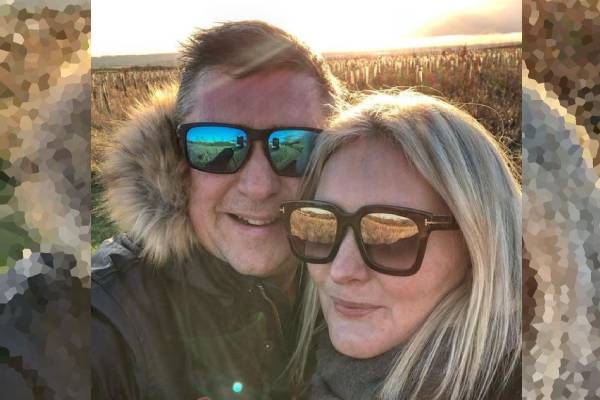 Whether Laura is David Croft's wife is yet to be determined. But, it is clear that the pair are immensely happy with one another and are enjoying their time together as a family of five.

David Croft Is Already A Father

Aforementioned, David Croft is currently enjoying his time with his partner, Laura, and their family of five. The Croft-Bradley family includes two of David's sons, Daniel Croft and James Croft. And Laura's daughter and Croft's stepdaughter, Ava Lily, complete the family. 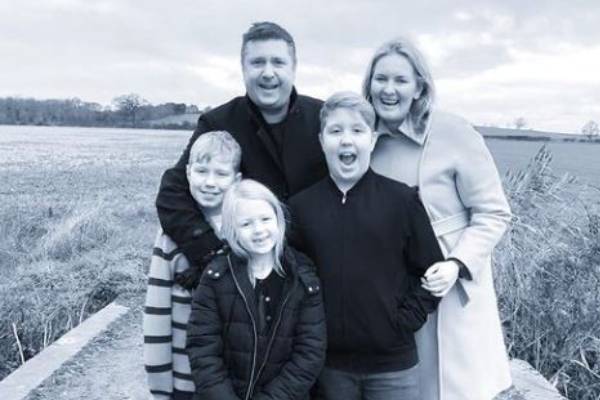 While the British commentator has not been forthcoming about his kids, they are featured in his Instagram quite often. He seems to have welcomed his boys with his ex-wife Vicky, before going separate ways.

Moreover, in a 2015 interview with BusinessCar, David mentioned that he had four children, including Daniel and James. His two other kids, as mentioned in the article, are Sammi and Chris. However, the duo has not been featured on any of Croft's social media pages.

David Croft's children have undoubtedly inherited his love for F1 as they enjoy watching the races. However, as per the commentator, his kids skip over all of his bits in the  F1 game. They also talk about the career prospect in F1.

So, it seems like David's kids are also interested in being involved with the motorsport world. Well, we hope to see more of the Croft family in the future.